Ánde Somby: yoik, a way of being in the world 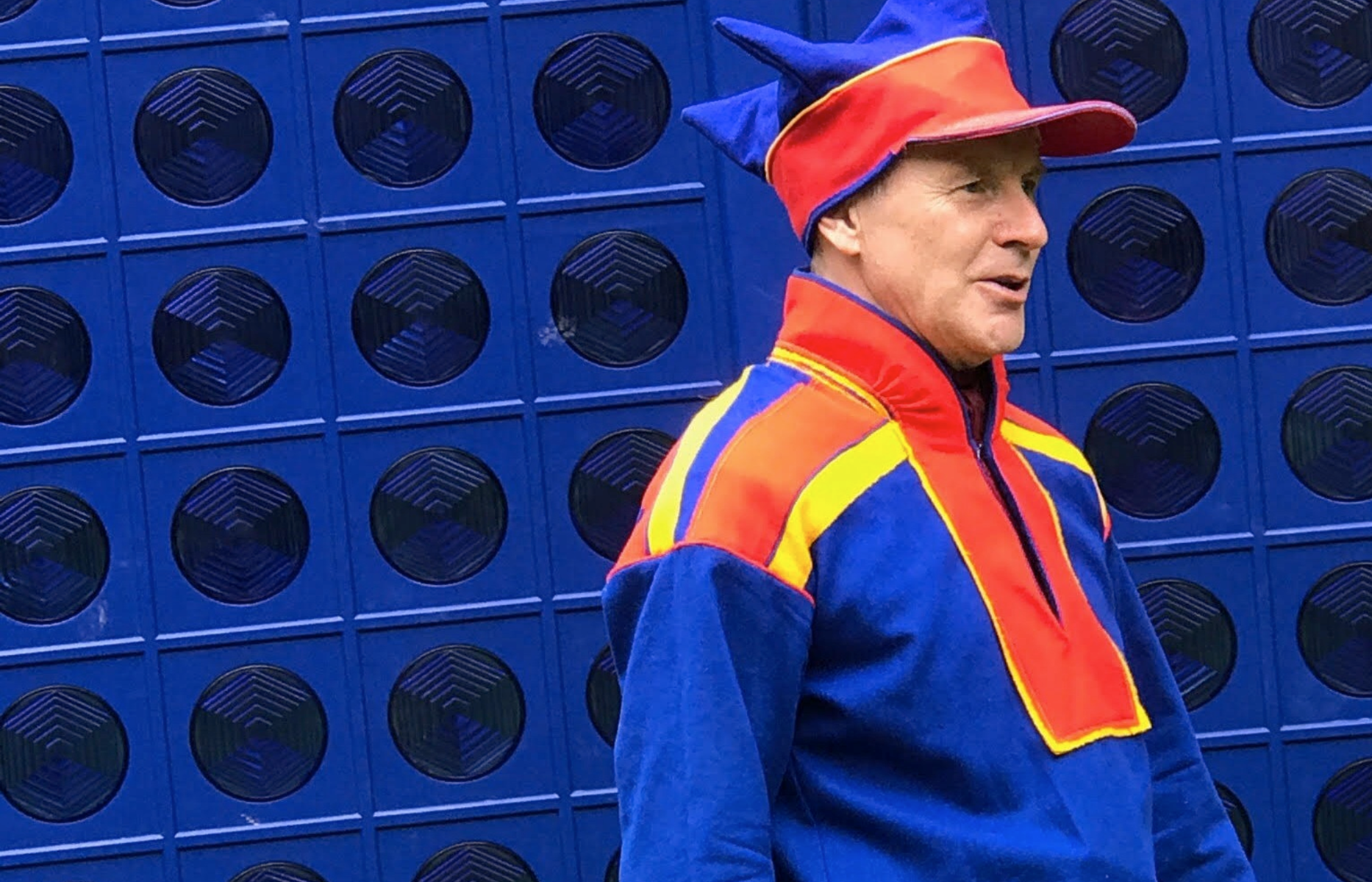 Please join us on Friday for a special talk with Prismatic Park resident Ánde Somby: yoik, a way of being in the world.

Is music just music? Or does it carry a load of significances? What would such significances be? Yoik is the oldest chanting tradition living in an unbroken tradition in Europe. Way up in the Arctic the little Sami people managed to preserve this precious song tradition despite a heavy campaign both from the church apparatus as well as the state apparatuses. In Ánde Somby’s talk 3 stories will be visited. The first Story is about yoik as a way of being in the world. Yoiking as a way of thinking and yoik as a way of acting. The second Story is about Beauty and unbeauty. What is estetic in yoik. What kind of artistic energies are at play? The third story is about the difference between Lived tradition and a replicated one. Ánde Somby will talk about his artistic practice with yoik. There will be much space for questions. Wise ones. Beautiful Ones. Stupid ones. You Name them.

Ánde Somby is a traditional Sami yoiker from Sirbma, a town in the Samiland territories of Northern Norway. At its core, yoiking is a deeply spiritual performance of the individual in concert with their natural environment. The dynamic, semi-improvised vocal tradition practiced by the indigenous Sami people of Northern Norway, Sweden, and Finland has been recognized as the oldest surviving in Europe. Often it is an attempt to replicate or represent the sounds of animals, with the yoik of the wolf, yoik of the salmon, the mosquito yoik, etc. But just as often it is a means of storytelling. Some yoiks tell stories of fairies and mountain spirits, some protest the disenfranchisement of the Sami people by the Norwegian state; with Norway long-insistent on subsuming Sami culture, the political and mythological can often be intertwined. Somby has been performing traditional and original yoiks since 1974, a rarity among his contemporaries in that he writes his own. He is also an associate professor of law specializing in indigenous rights at the University of Tromsø and a longtime activist for Sami rights and cultural retention in Norway.

As an artist within the yoiking tradition, Somby’s signature is the use of his voice at the very edge of its capabilities, cracking and growling, expressing and embodying the spirit of the animals of which he yoiks. In 2016 Somby recorded Yoiking with the Winged Ones, an LP produced by Chris Watson that integrates the sounds of Samiland itself—birds chirping, echoes, and wind—in dialogue with the songs. The recording is ultimately less about Somby himself than the way his voice expands out and harmonizes with the environment, a sonic conversation that is sure to find new dimensions in Madison Square Park.