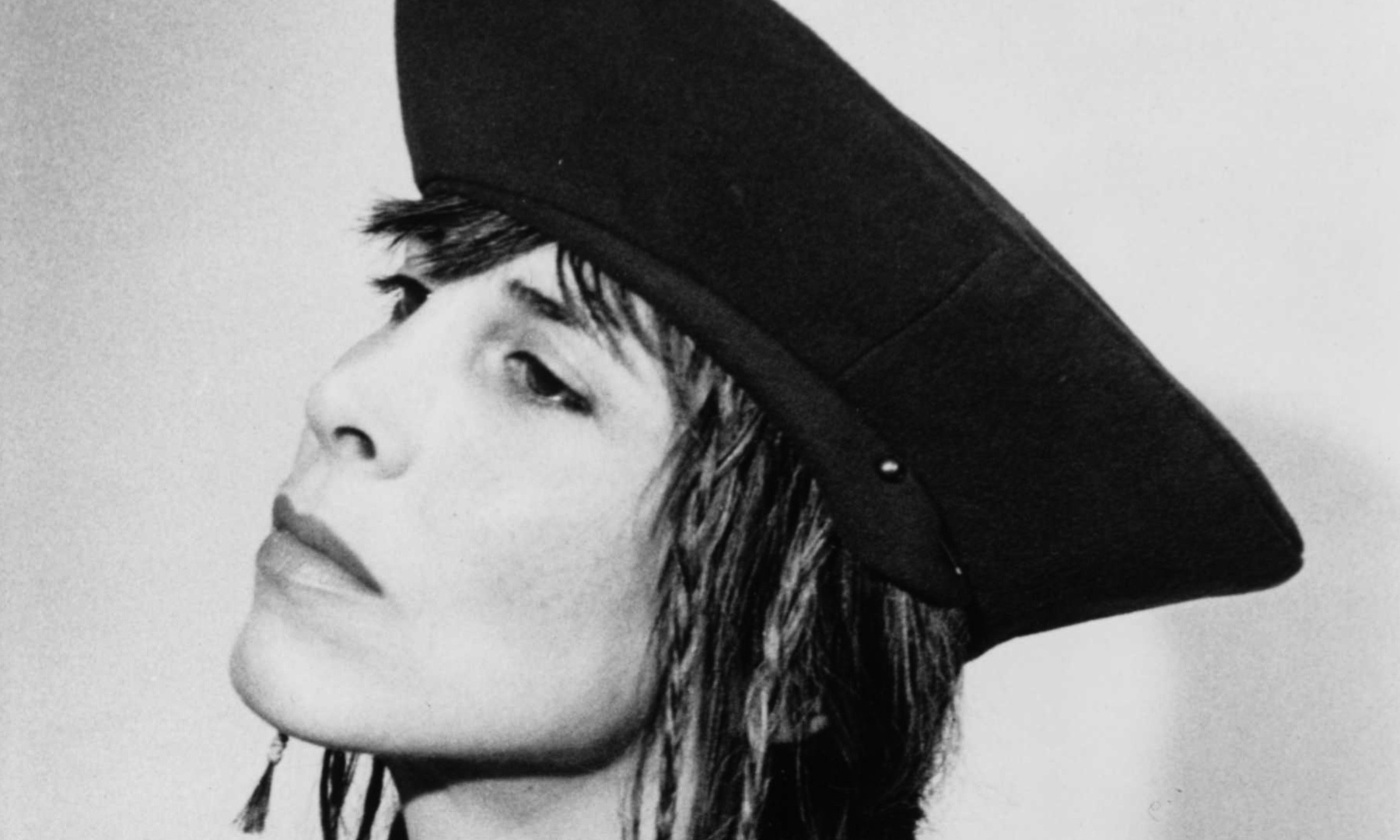 A pioneering composer, vocalist and multi-instrumentalist, Annette Peacock is among the most distinct artists in modern music, her contributions to jazz, pop, and electronic music often overlooked but hard to overstate. Born to a violist mother in Brooklyn, Peacock began her music career by touring Europe with Albert Ayler and her first husband, Gary Peacock, in the early 1960s. Around that time Annette also associated with notable 1960s luminaries including Ram Dass and Timothy Leary, the latter of whose experiments with LSD demonstrated to Peacock the interconnectedness of, as she has said, “the psychedelic state of mind on the perspective of sound.”

The pace of Peacock’s music career accelerated in 1964, when she began to create a free-form genre of songs for pianist Paul Bley, that also became the leitmotif of ECM. Peacock began experimenting more and more with the form and texture of her songs. Inspired by a hearing of Wendy Carlos’s Switched On Bach in the late ’60s, Peacock convinced Bley to go with her to visit Robert Moog, who gave the duo a prototype of an early Moog synthesizer. Teaching herself, Peacock began to use the synthesizer to process her own vocals, becoming the first person to use the Moog for vocal processing. The resultant, legendary Bley-Peacock Synthesizer Show, a group that included Gary Peacock, Barry Altschul, and Han Bennink, ran 1968–1971, producing three albums of sonically intense avant-garde electrified jazz that, thanks to Peacock’s otherworldly, synthesizer-augmented vocals, sounded like nothing else at the time, or even now.

Peacock struck out on her own with I’m the One, her 1972 solo debut, a cult classic marked by free-flowing, rock, R&B and pop-influenced jazz with Peacock’s dynamic vocals. Equal parts moving and disquieting, I’m the One—released by RCA Victor and praised by such artists as David Bowie and Brian Eno—stands among the most adventurous artistic statements released by a major label, and established Peacock as a force in not only jazz, but the broader category of pop music as well. Pushing her sound further and further in the ensuing years, Peacock would collaborate with a diverse slate of artists including Salvador Dalí, Karlheinz Stockhausen, Robert Wyatt, Mick Ronson, Coldcut, Bill Bruford and Alan Holdsworth among many others.

In 1981, Peacock established Ironic Records as a platform for disseminating her own music, beginning with her only solo recording, Sky-Skating. Opening with the invitation to “take your shoes off, baby, and walk right through my mind,” the album presents Peacock’s voice and piano in a private mode that remains one of her most subtly powerful collections of songs. On December 7, she brings this unembellished, unmistakable style to New York for an intimate concert of solo piano, keyboard, and voice in the beautiful, acoustically marvelous environment of Brooklyn’s First Unitarian Congregational Society, a space where all are welcome to join in the sacrament of Peacock’s music as religion.

Peacock, who now lives in upstate New York, has performed and recorded on rare occasions in recent years, last playing in New York at the Whitney Museum in 2013. But her 21st-century activity still makes it clear that Peacock, whose influence on myriad genres, including—through samples—hip-hop as well, continues to push musical boundaries and explore psychedelic states of minds and sounds alike.

Annette Peacock is presented by Blank Forms and Artists Space, with generous support from Agnes Gund. This program is supported, in part, by public funds from the New York City Department of Cultural Affairs in partnership with the City Council.  It is also made possible by the New York State Council on the Arts with the support of Governor Andrew M. Cuomo and the New York State Legislature.

First Unitarian Congregational Society is not wheelchair accessible. There are steps leading up to the building and we are happy to accommodate anyone who needs assistance. It is located two blocks away from the Court St. R subway stop. Please write at least three days before the event and we will make every effort to accommodate you.