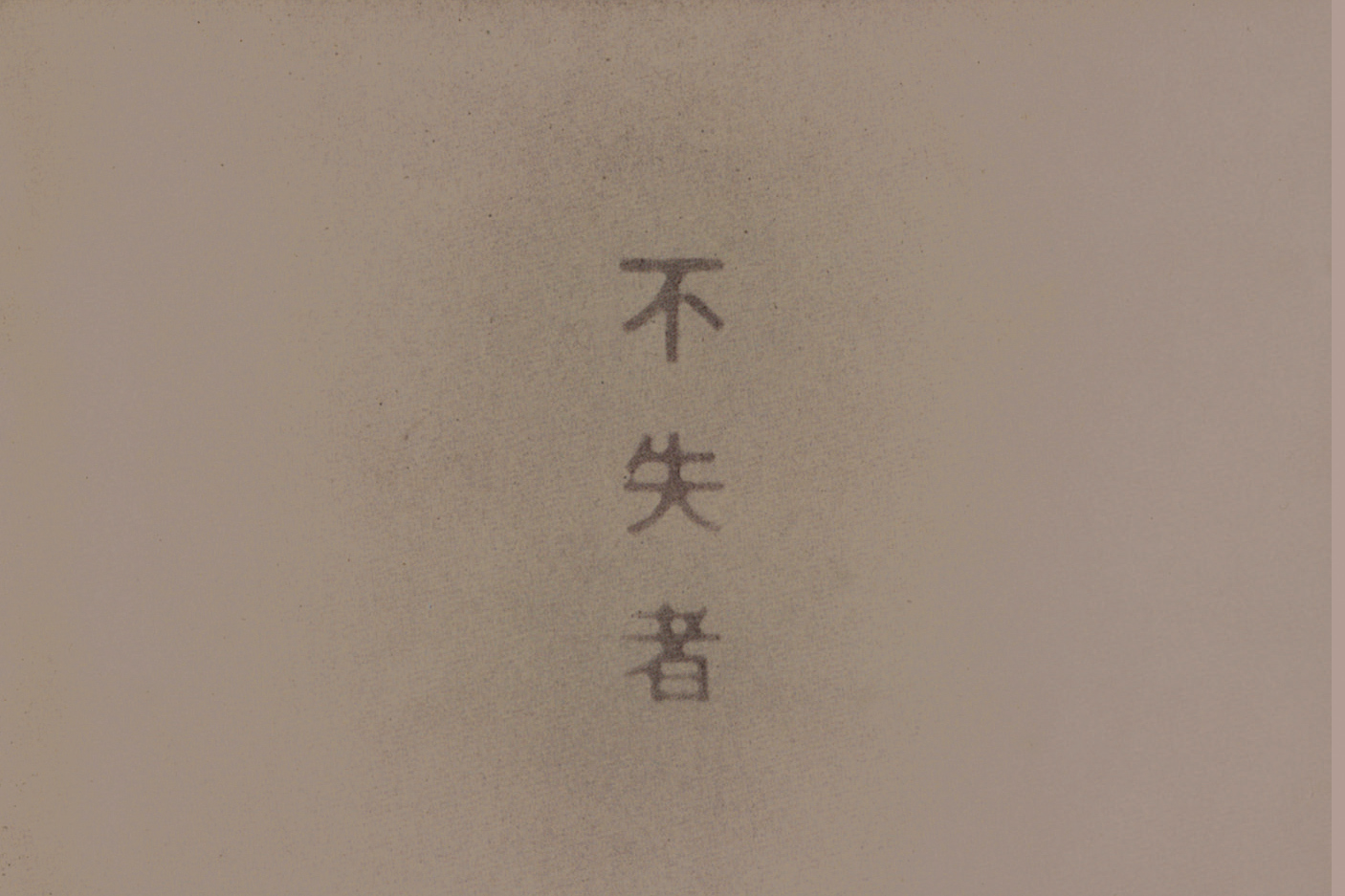 Heavily influenced by the Japanese concept of “Ma”—the negative spaces in-between, or ‘the deepest now’—Keiji Haino’s capricious music is characterized by a vacillation between excess and tranquility that puts each in stark relief. For Fushitsusha’s New York performances, the group will explore each pole individually, presenting a silent concert (July 19th) and a heavy concert (July 20th) over two unique nights. These appearances accompany the reissue of Keiji Haino’s legendary 1981 debut album “Watashi Dake?” as well as the upcoming reissue of Fushitsusha’s seminal 2nd Live album and mark the first time the band has performed in the US since 2001.

Fushitsusha is a Japanese psychedelic rock band whose blistering, no-holds-barred take on the idiom dismantles rock’s archetypes to arrive at a mind-splitting distillation of what can be accomplished with guitar, bass, and drums. Formed in 1978 by guitarist and singer Keiji Haino with Tamio Shiraishi on synthesizer, the group soon morphed into its signature power trio form, now consisting of Haino with bassist Morishige Yasumune and drummer Ryosuke Kiyasu. Inspired by early blues, krautrock, and psychedelia, Fushitsusha’s experimental free rock has been called the loudest in the world. They are considered part of the Japanoise movement—born from the same milieu as Les Rallizes Dénudés—but remain peerless in their staggering march across fried guitar turbulence, dripping feedback, and harrowing fragments of contemplative melodic beauty. Clad in the same black monochrome that adorns their enigmatic album covers, Yasumune and Kiyasu form a lumbering backbone to Haino’s incendiary playing, alternately hushed and howled singing, and convulsive onstage theatrics informed by Butoh dancing and Antonin Artaud. Fushitsusha fumbles about in a sonic void, grasping for coherence only to teeter into the brink of broken catharsis once it is reached—with true abandon.

Ranked among the greatest living guitarists, Keiji Haino is a singer-songwriter and improviser who also makes use of percussion, CDJs, hurdy-gurdy, and voice both solo and in various ensembles, most recently Nazoranai with Oren Ambarchi and Stephen O’Malley. He compares his creation of sound to prayer, ceaselessly reaching towards the infinite. One of Japan’s most unique voices of the cello, improvising musician Morishige Yasumune continues to collaborate with a wide array of dancers and musicians both in Japan and around the world. His improvisational approach looks to extend the cello’s sonic possibilities, expanding the vocabulary of the instrument into rich unexplored territories, applied in Fushitsusha to bass guitar. Ryosuke Kiyasu started his career performing solo snare drum in 2003. Since then he has traveled widely performing his own solo compositions and as a rock drummer for various bands within the US, Canada, and Korea including Sete Star Sept and Kiyasu Orchestra.