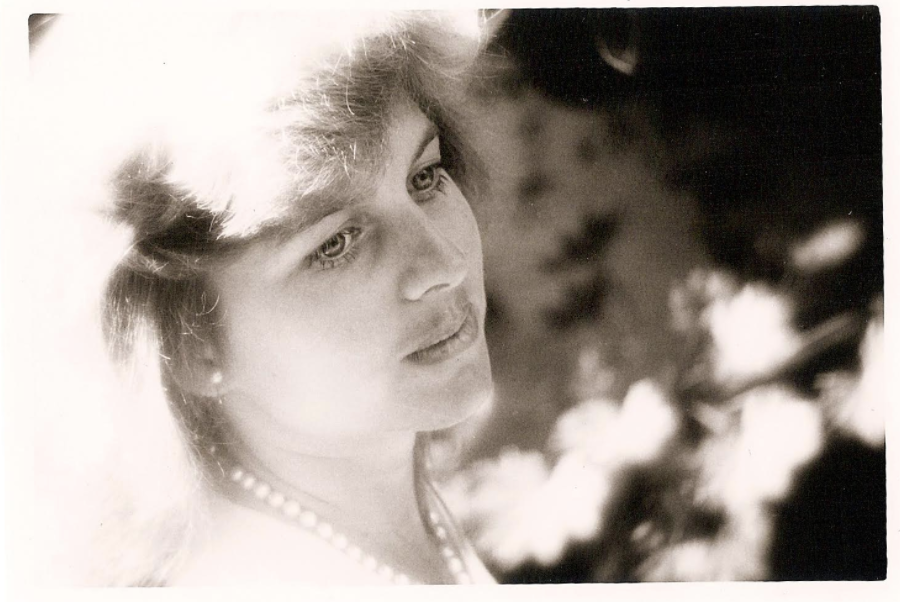 It is with great sorrow that we announce the sudden passing of Joanna Brouk, who succumbed to cancer on April 28th. Brouk decided to keep her diagnosis private until her health rapidly declined. Her family shared the news of her passing over the weekend. We are deeply saddened that we will not be able to share Brouk’s music with New York.

Joanna Brouk is a California-based channeler of sound whose minimalist output helped lay the bedrock for new age music long before the saccharine frivolities of its commercial peak. Inspired by the cadence of the human voice, her ‘sound poetry’ (not to be confused with avant-garde poésie sonore) developed during studies with Terry Riley and Robert Ashley at the Mills College Center for Contemporary Music in Oakland and reached its zenith in the early ’80s, chronicled on a series of elegant cassettes published by her own Hummingbird Productions. Fascinated by overtones and vibrations emerging from the vacuum of silence, Brouk listened between notes. By slowing down her recordings of crickets she discovered the universal sounds of immanence. Serene clusters of ambient piano, lovely cycles of flute courtesy of classmate Maggi Payne, Buchla and Moog synthesizer experiments, sustained horns, tranquilizing gongs, environmental field recordings, and the archetypal voice inhabit her spacious healing music, which was used as sound therapy in local recovery wards. In 1985 Brouk moved to San Diego to start a family, taking up transcendental meditation and ceasing her sonic transmissions. But a recent resurgence of interest in her work, spearheaded by an appearance on producer-compiler Douglas Mcgowan’s I Am The Center compilation of pioneering new age recordings and Joanna Brouk anthology Hearing Music, has set Brouk’s graceful music flowing once again.