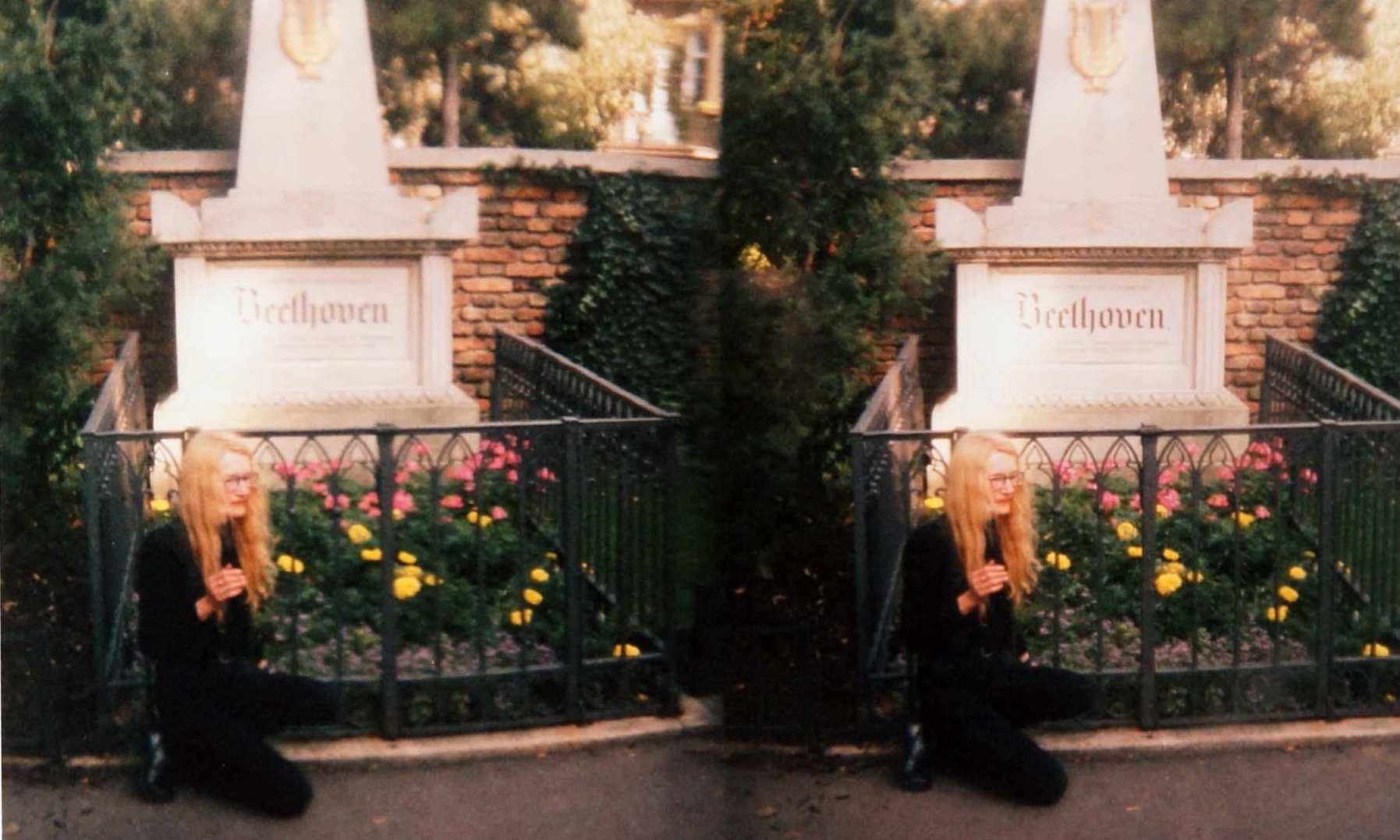 As renowned and loved as Maryanne Amacher’s work remains, few if any of Amacher’s listeners can claim to have have experienced or even have a sense of her body of work as a whole. Amacher’s prescient use of media coupled with her insistence on perceptually anchored situational specificity made the question of documentation and publication of her artistic work complicated, if not moot. As an introduction to her life and work, Bill Dietz presents a live-annotated audio-outline of moments from Maryanne Amacher’s 50 year career that have been rarely heard since their premieres. Comprised entirely of unpublished audio, the listening session is accompanied by pertinent and likewise unpublished images of scores, notes, and texts selected from the Amacher Archive. In his narration of Amacher’s trajectory through the decades, Dietz also presents the work and vision of the Archive thus far, and plans for its future.

The accessible entrance of Van Pelt-Dietrich Library Center opens into the Goldstein Undergraduate Study Center. This entrance is on the ground floor of the building facing Blanche P. Levy Park. A wheelchair accessible doorbell is located on the railing leading toward the door.