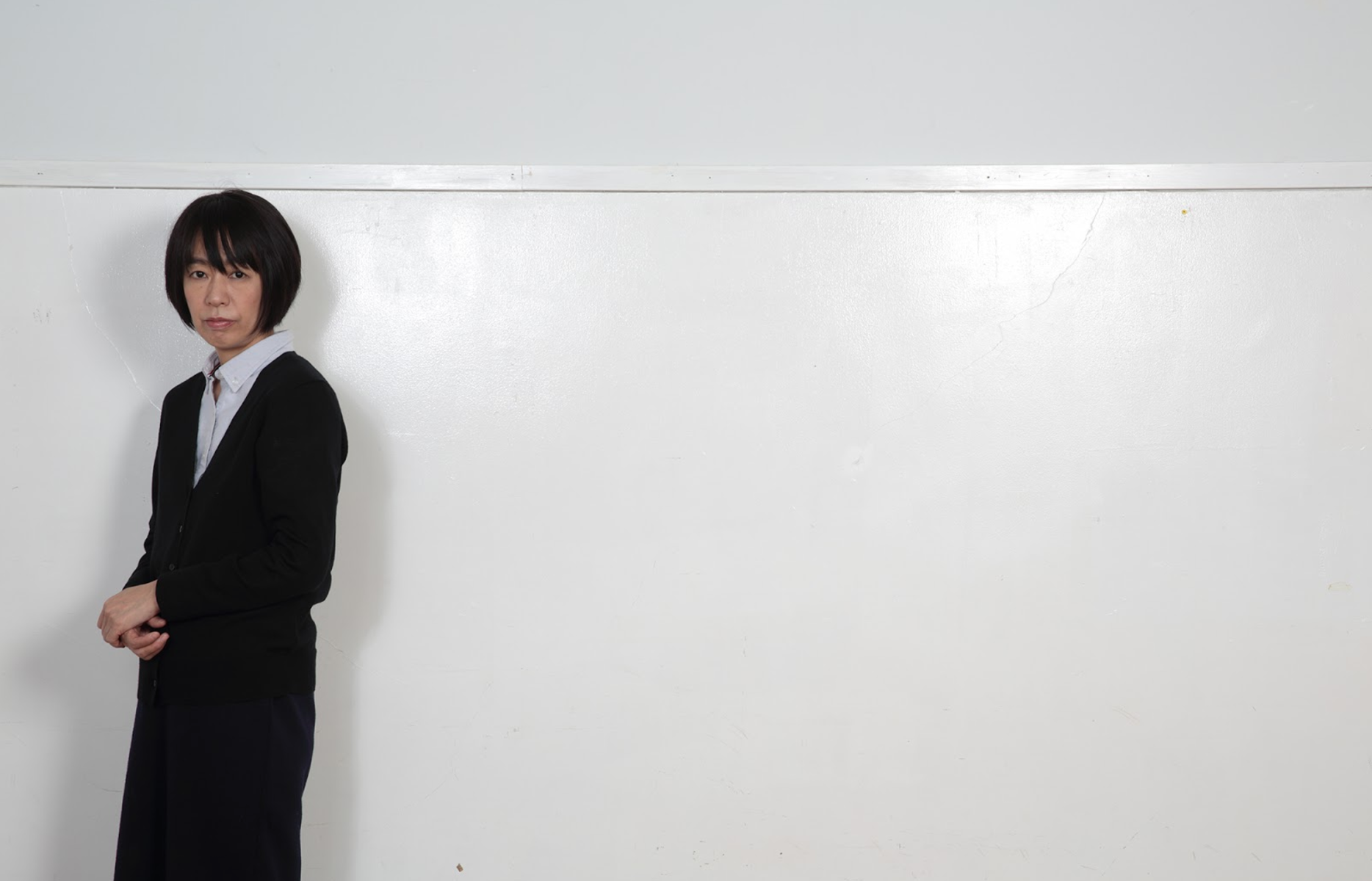 Phew is the performing moniker of Japanese avant-garde vocalist, whose eclectic career has consistently attracted collaborations with the cream of her contemporaries in left-field popular music. Inspired by seeing the Sex Pistols she first fronted Osaka art-punk band Aunt Sally, releasing one coveted album on Vanity Records in 1979. Ryuichi Sakamoto then produced her debut single as a solo artist and her subsequent classic self-titled LP features the propulsive backbone of CAN’s Jaki Liebezeit and Holger Czukay. The next three decades took her from post-punk with members of Einstürzende Neubaten and DAF to experimental pop with Jim O’Rourke , her stoic voice remaining unmistakably Phew throughout. In recent years she has come full circle as a solo musician, a scrupulous obsession with vintage hardware lending her new minimal synth work a metronomic aura reminiscent of the early Phew material, but now fully under her control.