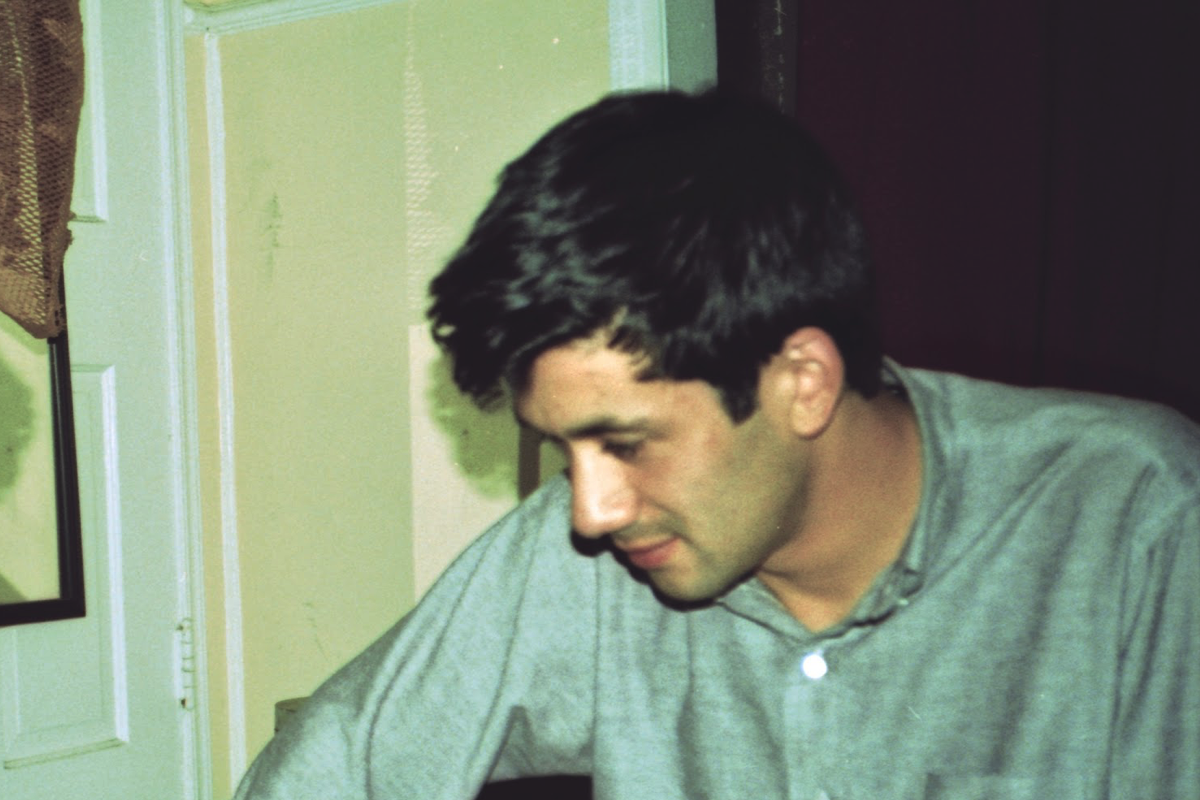 This program collects three long-form works by composer Tashi Wada that explore diverging aspects of tuning and tonality, performed for the first time in New York. Valence (2016), written for cellist Charles Curtis, isolates and re-harmonizes the natural overtones of a single string, destabilizing and fusing tone and timbre through a delicate alchemy. Witness (2017), written for bassoonist Dafne Vicente-Sandoval, draws out the relationship between an array of scales and tetrachords (four-note segments of scales) found traditionally in Greek, Persian, and Arabic musics, in combination with hybrid and invented scales, through repetition, variation, and improvisation. Mutable Signs, Wada’s performance for keyboard, voice, and sirens with guest musician Julia Holter, focuses on the outer edges of historical, non-equal temperaments, eliciting a more distant, uneven sense of tonality.

Tashi Wada is a Los Angeles-based composer and performer whose works explore harmonic overtones, resonance, and dissonance through precise tuning and a gradual change in pitch. Grounded in a belief that “music should be as direct as possible,” his compositions use apparently simple structures to generate rich and unanticipated perceptual effects. Working in relation to American experimental music, microtonal music, and so-called drone music, Wada’s practice is also informed by interdisciplinary performance and Fluxus-affiliated artists. He studied composition at CalArts with James Tenney and for many years has performed alongside his father, composer Yoshi Wada.

Acknowledged internationally as a performer of new and experimental music, cellist Charles Curtis has been associated with minimalist pioneer La Monte Young since 1987, their intimate working relationship having yielded retroactive recalibrations of pieces like Young’s 1958 Trio for Strings. Curtis has created a new body of work for solo cello through additional close collaborations with composers Alvin Lucier, Éliane Radigue, Christian Wolff, Alison Knowles and Tashi Wada. Rarely-heard works of Terry Jennings, Morton Feldman and Richard Maxfield have also been signposts in a performing life that extends to membership in experimental rock band King Missile, collaborations with Bongwater and Borbetomagus, and studio appearances with the likes of Herbie Hancock and Wayne Shorter. Straddling the boundaries between art rock, sound art, and minimalist composition with his own Charles Curtis Trio, for Curtis the heterogeneity of his practice returns to the same simple values, the same concerns for precision and specificity of expression and craftsmanship, all in the service of a very fundamental human expression. Trained at Juilliard, Curtis was First Solo Cellist of the NDR Symphony Orchestra in Hamburg before becoming Professor of Music at the University of California, San Diego in 2000.

Julia Holter is a composer, performer, and recording artist based in Los Angeles. Her interest in the mysteries of sonic atmosphere has compelled her to record in various settings—in her home, outside with a field recorder, and in professional studios—as well as to perform live, often with a focus on the voice. She studied music composition at CalArts and University of Michigan and has performed at various venues and festivals around the world. She frequently collaborates in group projects with artist and musician friends Rick Bahto, Ramona Gonzalez, Tashi Wada, Yelena Zhelezov, Laurel Halo, Mark So, Cat Lamb, Laura Steenberge, and more.

Dafne Vicente-Sandoval is a bassoon player who explores sound through improvisation, contemporary music performance, and sound installations. Her instrumental approach is centered on the fragility of sound and its emergence within a given space, testing the threshold between instability and control. Dafne currently lives in Paris. She favors long-term collaborations that preserve her work’s integrity while sustaining dialogue with others (current collaborations with Jakob Ullmann, Éliane Radigue, Klaus Lang, Peter Ablinger). Her work has been shown in contemporary music festivals (Huddersfield Contemporary Music Festival, England; Musikprotokoll, Graz; Blurred Edges, Hamburg; El Nicho, Mexico; Tectonics, Glasgow), as well as in improvised music (Konfrontationen, Austria; No Idea, Texas) and sound art (Tsonami, Chile) festivals.

San Damiano Mission is not wheelchair accessible. There are three steps leading up to the building and we are happy to accommodate anyone who needs assistance. It is located three blocks away from the Nassau G subway stop. Please write at least three days before the event and we will make every effort to accommodate you.