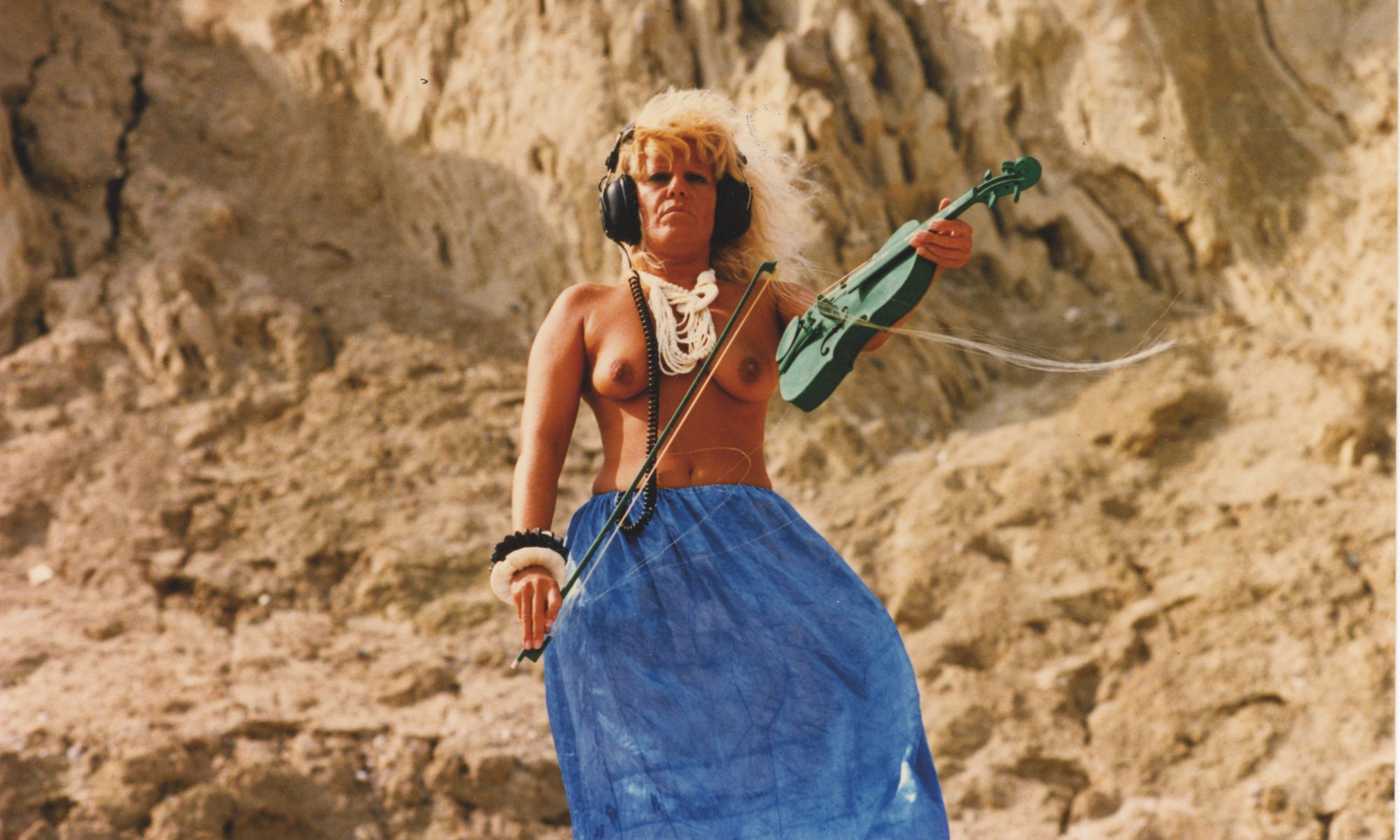 This program presents a short survey of work by German artist and filmmaker Ursula Reuter Christiansen (b. 1943) and her husband, the Danish, Fluxus-affiliated artist and composer Henning Christiansen (1932-2008). Reuter Christiansen began scripting SKARPRETTEREN (THE EXECUTIONER), the earliest film in this program, in 1969, the same year she graduated from Düsseldorf’s Akademie der Künste, where she studied with Joseph Beuys. Shot in the lush landscape of Møn, the Danish island where Reuter Christiansen has lived since 1970, SKARPRETTEREN uses a fragmented narrative to tell “a story of woman’s degradation and exaltation,” as its subtitle indicates, starring Reuter Christiansen. A landmark of Danish feminist art, the film was also Reuter Christiansen’s first major collaboration with Henning, who composed the film’s lyrical, subtly experimental music. The two artists worked together on numerous projects in the ensuing decades, including the Gesamtkunstwerk DEN RØDE SKOV (THE RED FOREST). Abandoning the eerie romanticism of SKARPRETTEREN, DEN RØDE SKOV, which the couple co-wrote and -directed, features an abstract narrative drawn from German fairy tales and bolstered by ecstatic, ahistorical multimedia sets and sounds.

The screening will be followed by a Q&A with Ursula Reuter Christiansen.

Special thanks to Thorbjørn Christiansen, Birgitte Anderberg, and the National Gallery of Denmark.